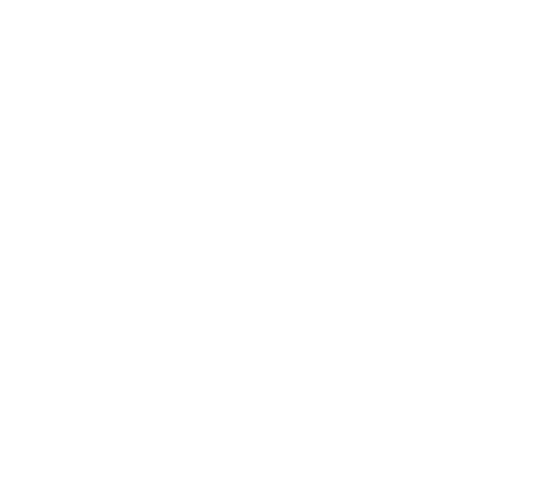 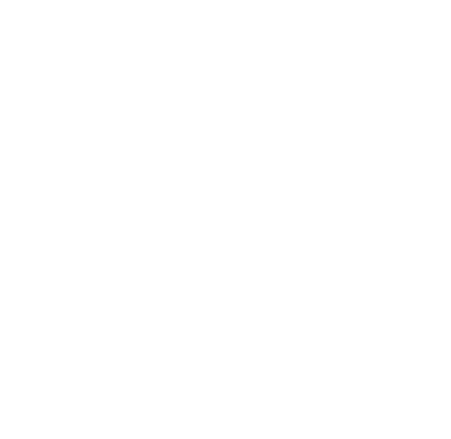 Track and Trace Solutions deals with the process of determining the current and past locations of a product. This solution comes with both Barcode as well as Radio Frequency Identification (RFID). Barcode technology is a common and cost-effective method. RFID is more effective than Barcode but at the same time, there is a cost involved to implement RFID. However, RFID is very effective in supply chains.

Track and Trace arrangements are worried about the appropriation and coordination of a wide scope of items, which encourages to find the present and past area of the object of intrigue. The significant innovations used to trace the conveyance of the items incorporate radio-recurrence identification (RFID) and standardized tags. As of late, there is an expansion in the item review, which came about into the advancement of programming, equipment, and counselling frameworks by the producers of track and trace frameworks. These items offer a wide scope of answers for following items taking into account various businesses.

The worldwide track and trace arrangements advertise is required to witness significant development during the figure time frame because of components, for example, increment in a selection of track and trace arrangements by medicinal gadget and pharmaceutical makers to conquer the issue of medication fake and organized administrative system and execution of measures. Even though these components earn the development of the market, high establishment cost related to serialization and total arrangements significantly ruin the market development.